The importance of early years education

After recently meeting with Clyde Nursery, I raised the importance of early years education in Parliament – and why we cannot afford to lose it. 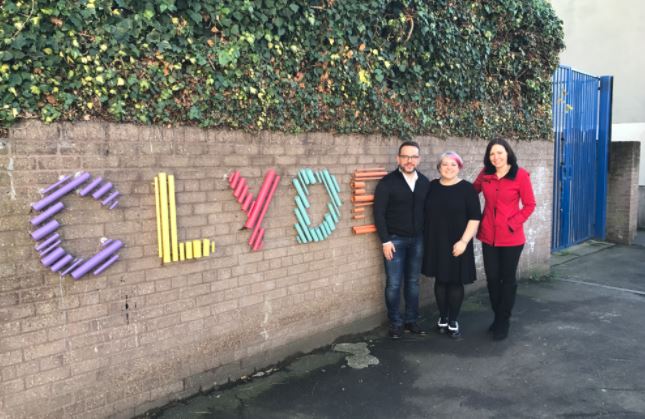 I recently met with Clyde Nursery School, who spoke to me about the impact of cuts on the future of the school. The Government’s ironically named Fair Funding Formula, which has essentially moved funding from poorer children to richer children, has left the school struggling with cuts of nearly 40% and a projected budget deficit of £502, 000.

Clyde is sadly not alone – 67% of nursery schools across the country have predicted that they may have to shut their doors for good, once the Government’s transitional funding ends in 2020. The vast majority of these nursery schools are rated Good or Outstanding by Ofsted and overwhelming serve children in deprived areas.

I raised the importance of early years education in Parliament this afternoon, as well as the links between early years support and tackling youth violence.