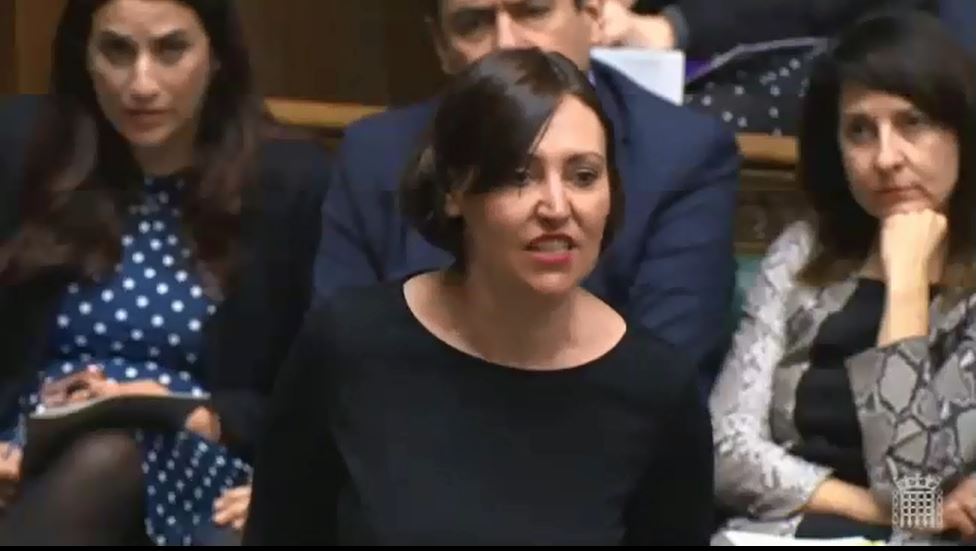 I am committed to keeping up the pressure on the Government on this issue. Recently I asked the Prime Minister about a constituent, who came to my office fleeing domestic violence. She had all her belongings with her, but no money and nowhere to stay that night.

My caseworker tried to find her a bed in a refuge, but every single one in London was full. I asked the Prime Minister what advice she would have given to my constituent.

After failing to give a direct answer, the PM claimed that the Government has been putting more money into refuges – this is not what we are seeing on the ground. She also stated that the Government will be using new legislation (the Draft Domestic Violence and Abuse Bill) to look at what more can be done to protect victims and hold perpetrators to account.

You can watch my question to the Minister here: