On Days 6 & 7 of the committee stage of the EU (Withdrawal) Bill we focused on the scope of delegated powers. On Day 7, my Labour colleagues and I supported a significant amendment which we won! This means that Parliament will have a meaningful vote on the final Brexit deal, an important victory for the protection of parliamentary sovereignty. 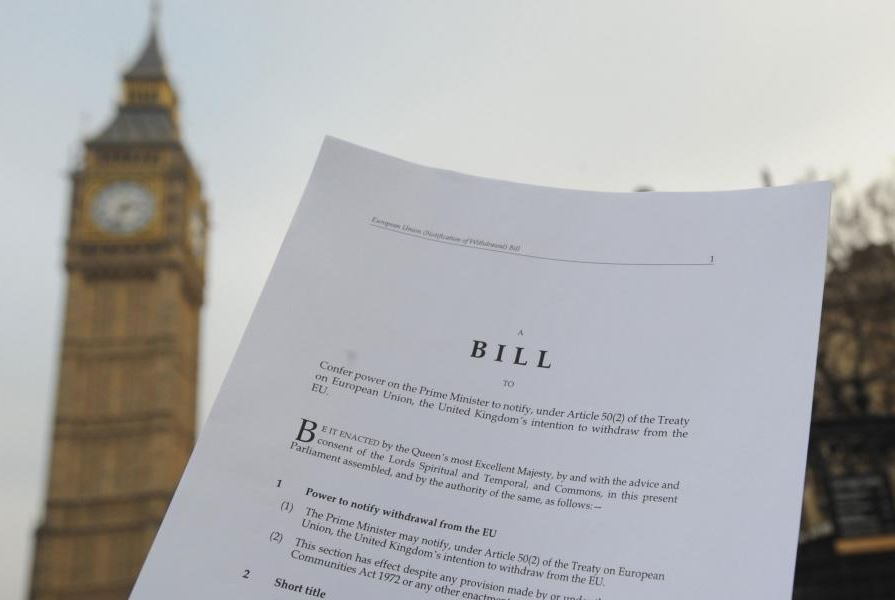 Day 6 of the committee stage of the EU (Withdrawal) Bill focused on Clause 7 of the bill, relating to the scope of delegated powers (so called “Henry VIII powers) and the need to fully transpose enforcement mechanisms.

Labour supported these amendments. All were defeated by the Government.

The first part of Day 7 focused on the need for Parliament to have a meaningful vote on the final withdrawal agreement. The second debate focused on the ability for Ministers to use delegated powers to comply with international obligations.

As you will no doubt have seen in the press, eleven Tory MPs rebelled against the Government on Amendment 7 and voted with us, meaning that we won this important division on Parliament having the final say on the Brexit deal.

The Government defeated all of the other amendments, but our win on Amendment 7 is incredibly significant in our work to protect parliamentary sovereignty and hold the Government to account as it attempts to push through a hard Brexit without public and parliamentary scrutiny.