Local Government cuts: The Minister is short of advice

Councils are being cut to the bone and yet Sajid Javid, Secretary of State for Communities and Local Government, continues to defend austerity and seemingly cannot persuade the Treasury to fund his department adequately. 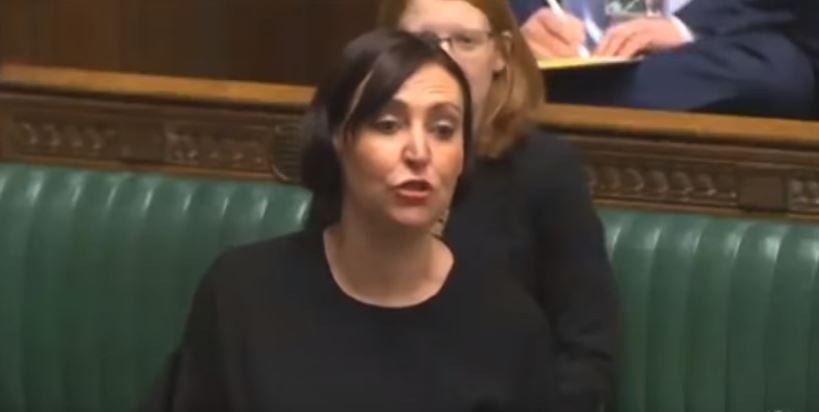 Councils across the UK are being forced to implement swingeing cuts to vital services, and many are being pushed dangerously close to bankruptcy, as they delve into their reserves in attempts to fund front-line services.

Local authorities have suffered enormously under the Tories, with unprecedented cuts to local government since 2010 and further cuts on the horizon over the next two years. The Local Government Association has said councils will now face £2.7bn reductions in central government funding – the equivalent of 54% – by 2019. This is unsustainable for councils that are already struggling to fulfil even their basic statutory duties within their current, dwindling budget.

Councils are forced to make difficult decisions – which services to protect and which to cut. I asked the Minister which services he would personally advise councils to stop providing under these circumstances. Funnily enough he didn’t have an answer for me.