Today I joined Gill Furniss MP, Shadow Postal Affairs Minister, in thanking our local posties for their hard work and dedication in collecting, sorting and delivering our post during the busiest period of the year.

Under the Tories, postal workers have faced worsening pay and conditions. Over the past four years the Post Office has been implementing a series of significant cost-cutting measures with closures, franchising, job losses and cuts to staff terms and conditions. We are currently seeing this right here in Lewisham Deptford at New Cross Gate Post Office. 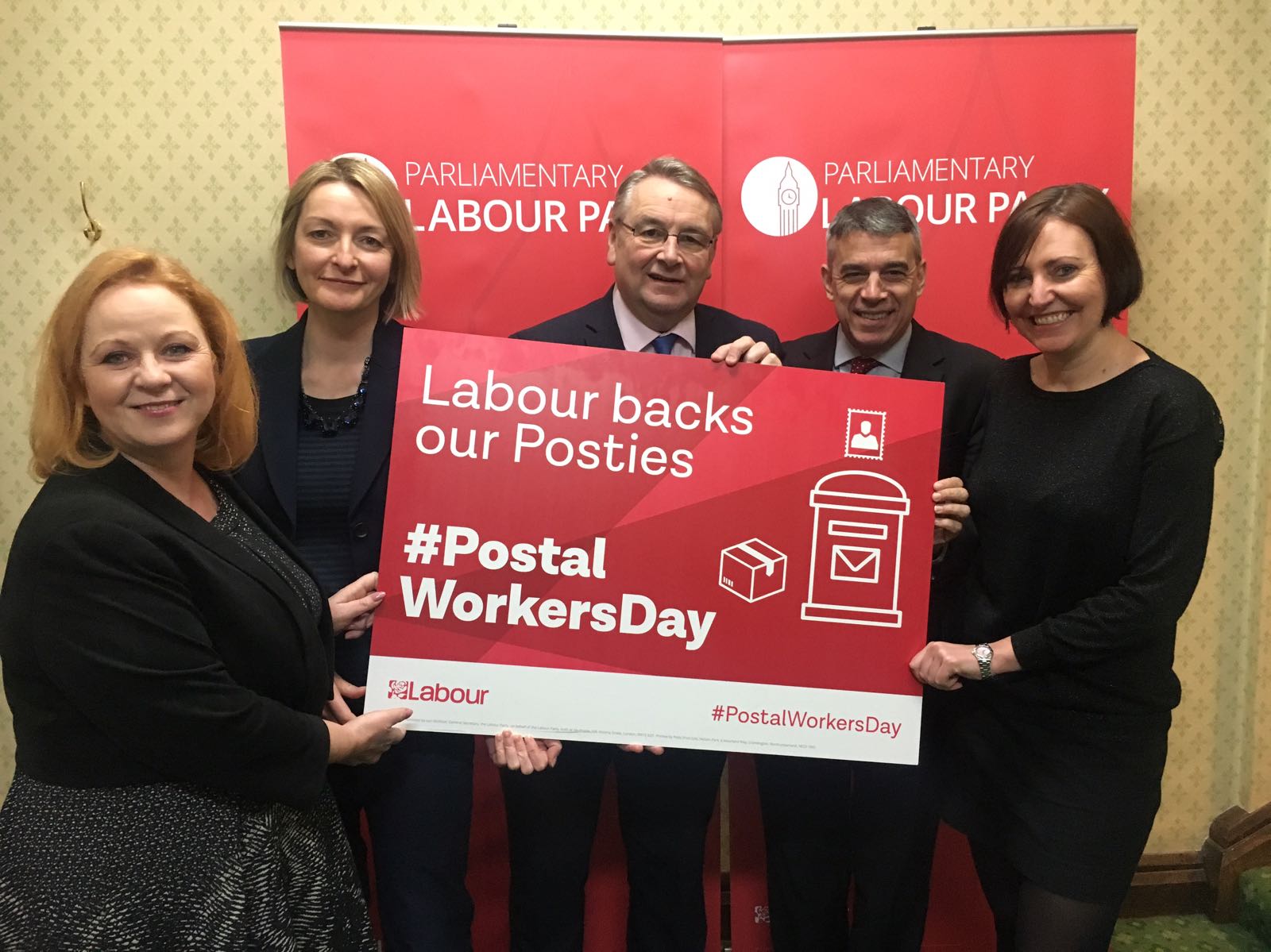 Meanwhile, there is an ongoing dispute between the Royal Mail and CWU Postal Workers who are fighting for better pay and conditions. Since the privatisation of the Royal Mail in 2013, 12,000 jobs have been lost, a fifth of its mail centres have closed and over 50 of its delivery offices have shut with more due to follow. During the same period it has paid some £700m in dividends to its private shareholders.

Labour will always back our posties. We will halt the managed decline overseen by the Tories and stop the cuts to post offices in our towns and cities. We will also renationalise the Royal Mail – which was sold at below market price by the Tories in 2013 – so that profits are put back into the business to the benefit of workers and consumers, not private shareholders.