A number of constituents contacted me ahead of last Friday’s debate on reducing the voting age to 16 (Representation of the People (Young People’s Enfranchisement and Education) Bill), so I thought I would share my thoughts here.

This is an issue I am particularly passionate about. It is bewildering that 16-year-olds can marry, pay taxes and join the armed forces, yet are denied the most important form of participation in democracy -; through the ballot box.

At the 2017 General Election, I stood on a manifesto which committed to reduce the voting age to 16. I believe this would greatly help mobilise and engage young people in the political process from school age and therefore strengthen our democracy, opening it up to a new generation. This was exemplified with the Scottish Independence referendum which enjoyed a turnout of 75% among the 100,000 16 and 17 year olds who registered to vote.

When I was first elected as an MP in 2015 I was drawn for a Private Members Bill, which I chose to dedicate to extending the right to vote to 16 and 17 year olds and to introducing compulsory political education in schools. Unfortunately, the Bill fell at its Second Reading.

It is also the case that while the European Union Referendum Bill was being considered during the last Parliament, the Government consistently opposed amendments which would have allowed 16 and 17 year olds to vote in the EU referendum.

I was very pleased that Jim McMahon was able to bring this issue back to the Commons on Friday 3rd November and I and my Labour colleagues fought hard in the debate. Unfortunately, despite our best efforts, the Tories blocked it and Jim’s Bill was, like mine, unable to proceed to the committee stage.

I assure you, however, that our determination does not end here! 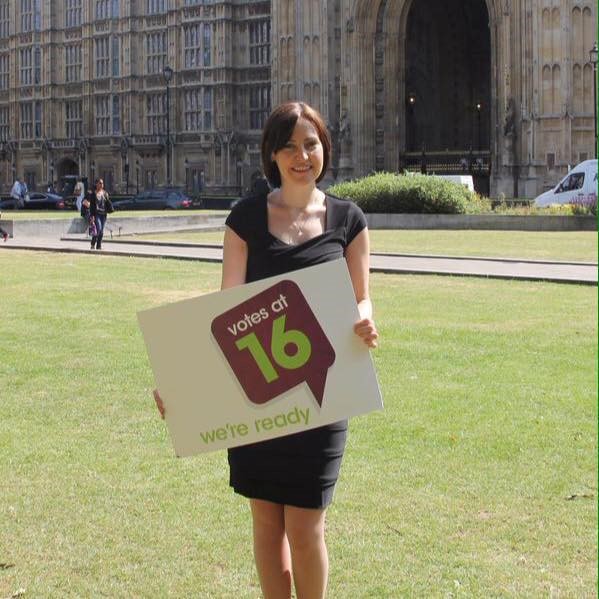