Brexit: We need clarity from the Government

Many people have been in touch with me recently with concerns about the continued lack of clarity over Brexit and about Government ministers withholding information. 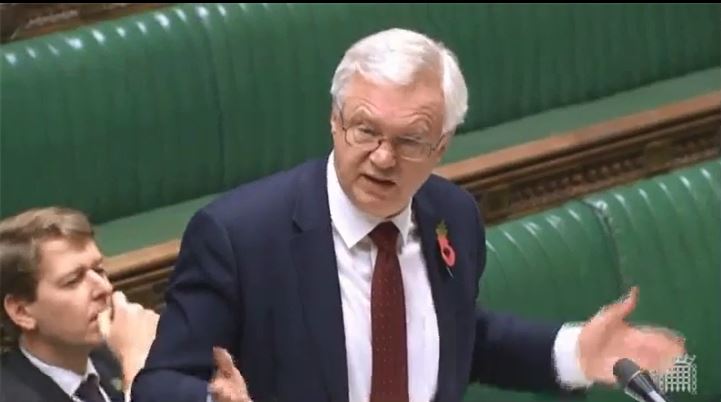 During these crucial negotiations, it is imperative that we have access to adequate information and analysis in order to effectively hold the Government to account. I therefore fully support calls for the Government to publish the economic impact studies they have carried out on over 50 sectors but have currently withheld under the argument it would undermine their position in negotiations.

Instead, the Government has only published bland position papers containing insufficient detail on any new information and proposals. Coming months after the EU published its own plans, I fear these are merely an effort to mask the Government’s lack of progression on the core issues under negotiation.

For this reason, the Opposition pressed for an amendment to the EU (Notification of Withdrawal) Act, allowing the Prime Minister to trigger Article 50, requiring the Government to publish impact assessments conducted since the referendum of any new proposed trading relationship with the EU. Unfortunately, the Government voted against this amendment and it did not become law.

Remarkably, the Prime Minister and other senior Tory MPs have now suggested the prospect of a “no deal” scenario. This would have detrimental effects on the country, putting the economy, jobs and rights at high risk -; the key aspects my Labour colleagues and I have prioritised to protect.

I can assure you that I will continue to follow developments relating to Brexit extremely closely and maintain pressure on the Government to ensure a fair deal is reached.