Grenfell Tower fire: We need answers and we need reform for our tower blocks

After the tragic fire in Grenfell Tower, I have been trying to find out as much information as possible about the safety of tower blocks in Lewisham Deptford. I have written to Lewisham Council, the Government and local housing associations about fire safety, attended meetings for residents of Gerrard House in Telegraph Hill and Hatfield Close, as well as visiting Tenants Resident Associations in Daubeney Tower and Eddystone Tower. Tests are still underway for some buildings and they all have fire safety wardens on site 24 hours of the day. 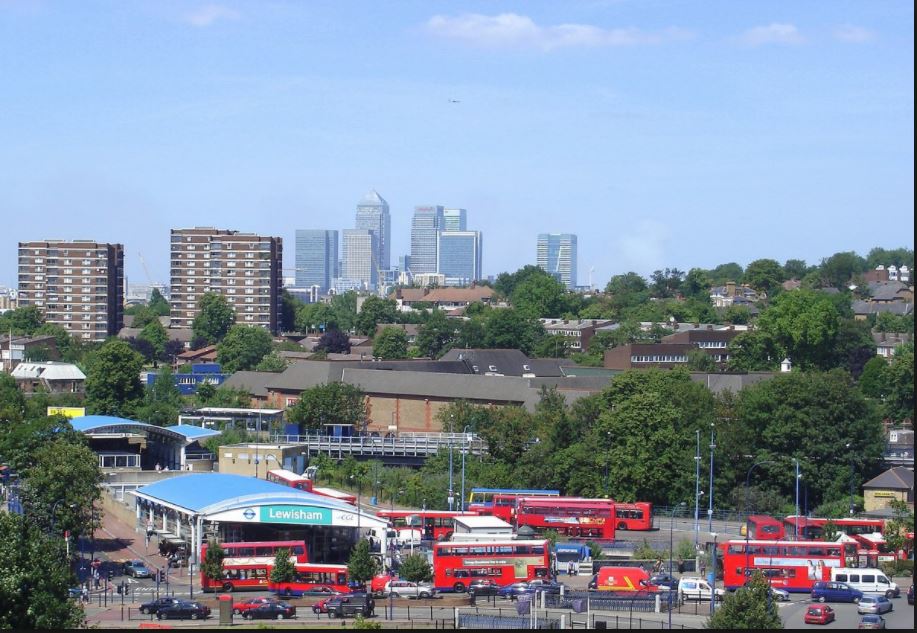 Tests have so far revealed that several blocks in Lewisham Deptford have the same type of cladding as Grenfell Tower. We are still awaiting the results for others. I have been in frequent contact with Lewisham Council and Lewisham Homes and my staff and I have been able to meet with some of the residents. As yet it has not been necessary to evacuate any buildings; those affected are having their cladding removed and are being monitored by the fire services.

I have now raised the issue four times in Parliament. I asked The Prime Minister to commit to meeting the cost of proper and appropriate safety checks and to fully fund the recommendations and schemes for retrofitting sprinklers. Last week, I asked the Communities and Local Government team for an update. I also called for a debate in Government time on whether funding will be made available for the councils covering costs of remedial work done to ensure the safety of residents -; on each occasion I have yet to receive a clear answer.

Today I questioned Alok Sharma, Minister of State for Housing and Planning, about changes in fire regulations and support in place for firefighters.

The initial support provided by the Government was not good enough and ministers must now do everything they can to support Grenfell residents, including providing new, local housing for the displaced families. Funding must also be guaranteed for victims’ legal, funeral and other costs.

I welcome the fact that the Queen’s Speech on 21st June confirmed there will be a public inquiry into the fire at Grenfell Tower, and included a commitment to publish interim findings. Many constituents wrote to me in the immediate aftermath of the fire requesting that an inquest be held rather than a public inquiry, but I believe that a full inquiry has greater powers and resources to address all of the relevant issues, with a view to preventing such a tragedy occurring again.

There are thousands of tower blocks across the country and every person living in one deserves to know what is being done to prevent further tragedies.