When will we see a public health approach to youth violence?

Earlier this month, major trauma surgeon at King’s College Hospital Dr Duncan Bew stated his surgical team now treat more young patients with stab wounds than they do patients for appendicitis. He also stated that the stab injuries he sees have become more ferocious and more frequent. This is the tip of the iceberg and we urgently need to see a public health approach to tackling youth violence. 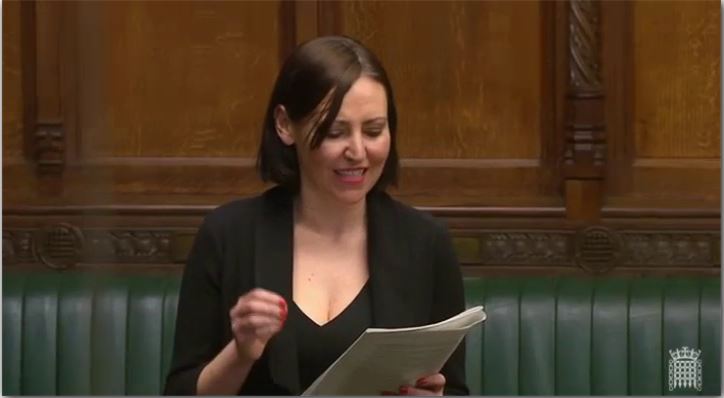 Treating youth violence as a public health concern would involve identifying and addressing the root causes of violence, as well as focusing on supporting affected communities and individuals at risk. It would mean tackling youth violence holistically, through a range of services – including schools, doctors surgeries, mental health services and youth workers. Youth violence would no longer simply be the purview of the criminal justice system, which sees an ever increasing number of related cases but cannot possibly deal with the wider problem and underlying causes.

After the riots in 2011, Iain Duncan Smith, who was the Secretary of State for Work and Pensions at the time, stated that “violence is a public health issue, we must start seeing it as such”. Theresa May, then Home Secretary, argued that “not enough was done to deal with the underlying drivers of violence” and called for a joined-up approach to tackling youth violence: “teachers, doctors and youth workers all have a vital role to play”.

Words are not enough and the Government has failed to practice what it preaches when it comes to youth violence. Six years on and young people continue to die on our streets. Knife crime rose to a four year high in London last year and the Metropolitan police reported that the number of children carrying knives has increased by nearly 50% in the past two years. In my first eighteen months as an MP, eight young people were murdered from my constituency alone.

Last year I helped to secure a debate in the House of Commons on serious youth violence. During the debate I spoke about the impact of austerity on our failure to tackle youth violence. It can be no surprise that cuts to social services, to youth services, to mental health facilities, to police and to education will have a direct impact on the most vulnerable in our society. Areas with high rates of knife crime mirror areas with high levels of deprivation. Until we begin addressing the root causes, I fear we will continue to see casualties rise.

There will be no quick fixes to end youth violence. We need a long term strategy in place and we need this urgently. Lack of funding is not a reasonable excuse: it is where we direct our funding and our efforts which is important. Our current approach focuses only on the aftermath and completely ignores the drivers of youth violence. This has become a public health crisis and if we are to achieve any change, we must urgently start treating it as such.