On Wednesday I attended an event in Parliament hosted by Anthony Nolan to show my support for the blood cancer charity’s successful campaign to fund a lifesaving treatment.

The campaign received a huge level of public support: more than 25,000 people took action by signing an open letter to the Secretary of State for Health, writing to their MP, or signing a petition calling for NHS England’s decision to be reversed.

In response to the Anthony Nolan campaign, on 24th February NHS England announced new funding for second transplants, providing hope for up to 20 patients annually in England whose blood cancer or blood disorder relapses after a year or more.

Speaking to patients and experts at Anthony Nolan brings home just how important funding for second transplants is -; thanks to this campaign people with blood cancer and blood disorders, whose disease relapses, have been given another chance of life. 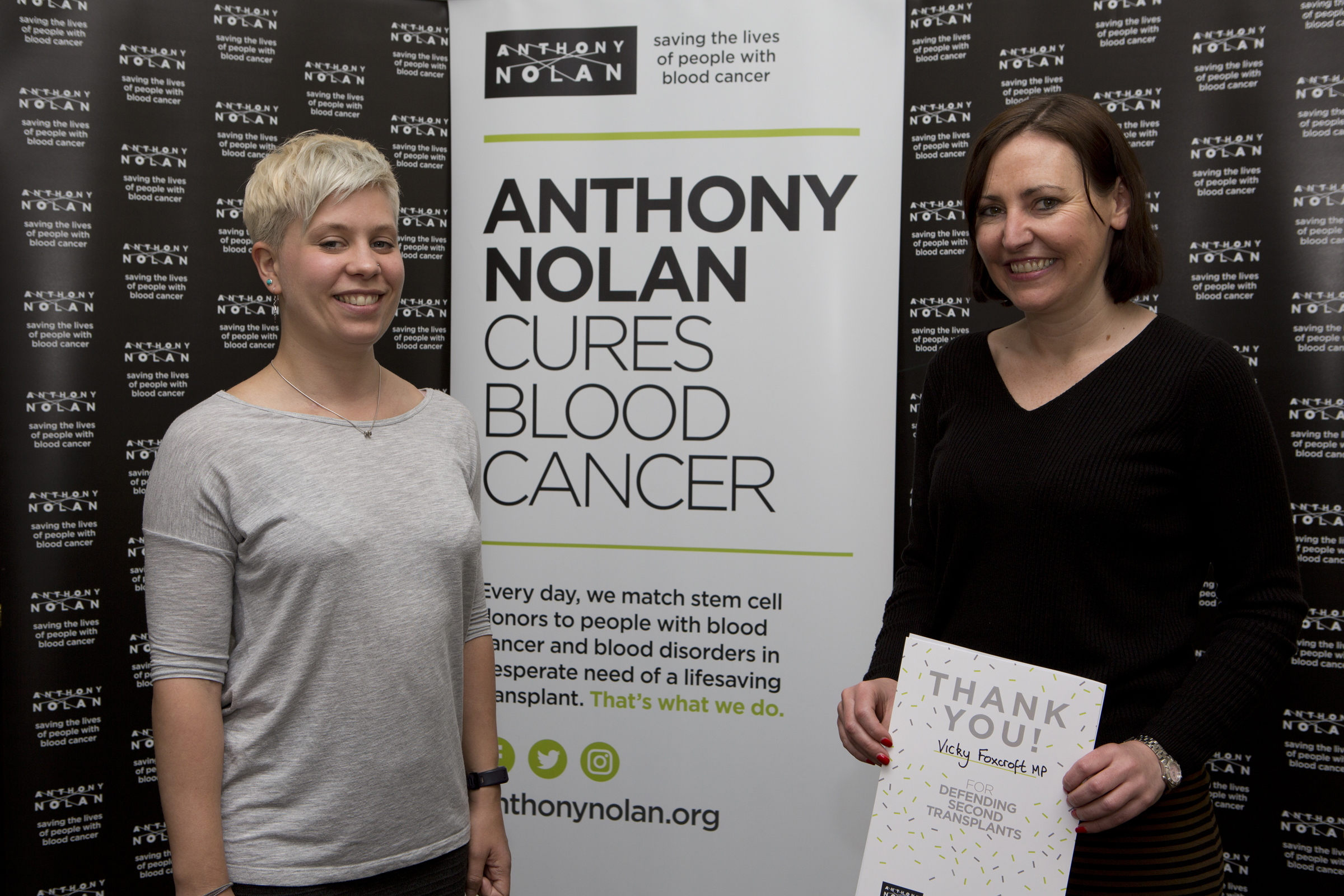