Every Friday the South London Press invites an MP from south of the river to write a column based on a subject of their choosing. It was my turn this week and I wrote about my reaction to the budget and what it means for people in the run up to Christmas.

In the run up to Christmas I often find my mind turning to charity. Our voluntary sector in Lewisham Deptford is brilliant, with some amazing individuals and organisations working tirelessly to make a real difference to their local community. I recently attended the Mayor of Lewisham’s Awards for Voluntary Contribution where nearly one hundred Lewisham residents were commended for the volunteering they do locally, working for little or no recognition and often on top of full-time work or other commitments. 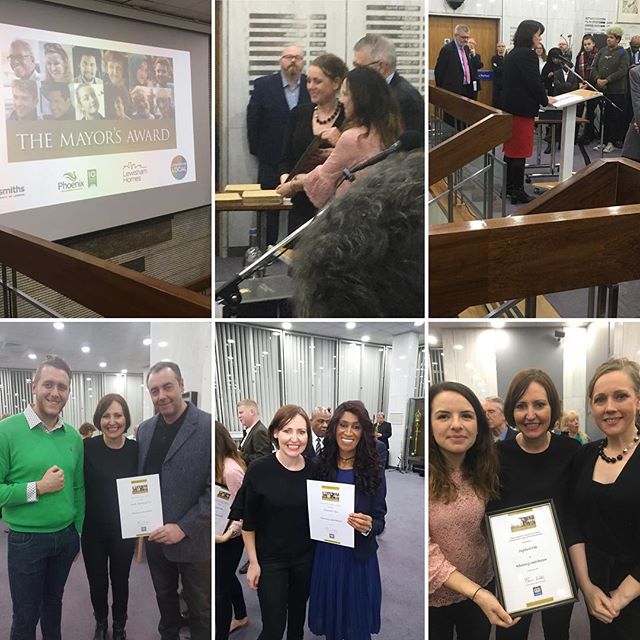 The charities ranged from those working with young people to those providing benefits advice, caring for the elderly and providing mental health support and assistance to homeless people. It seemed especially apt to be attending this event so soon after the Chancellor’s November 22nd Budget announcement, in which too many of these areas were ignored, cut or underfunded yet again by a Government that keeps showing us just how out of touch with reality it is.

The Government has left the NHS drastically underfunded yet again, producing less than half of the £4 billion that NHS England has said it will need to look after patients properly next year. We are facing a social care crisis, with £6 billion cut since the Tories came to power. Yet the Chancellor failed to mention social care once in last week’s Budget. Mental health services have also been cut across the country, leaving charities to fill the gaps.

After seven years of austerity, too many areas that were previously seen as statutory services are now left to the goodwill of individuals and charities to provide in their local areas. Councils across the UK are being pushed dangerously close to bankruptcy, as they delve into their reserves in attempts to fund frontline services. In Lewisham, we can be proud of our thriving voluntary sector and the fantastic individuals that give up their time to help others in need. But as a society, we should be outraged at a Government that fails to provide the basic services needed by the most vulnerable in our communities.