Last week I visited Clyde Nursery School in Deptford. It was a pleasure to be shown around the welcoming and friendly environment by head teacher Cathryn Kinsey. However, Cathryn informed me that Clyde’s future has been left hanging in the balance. 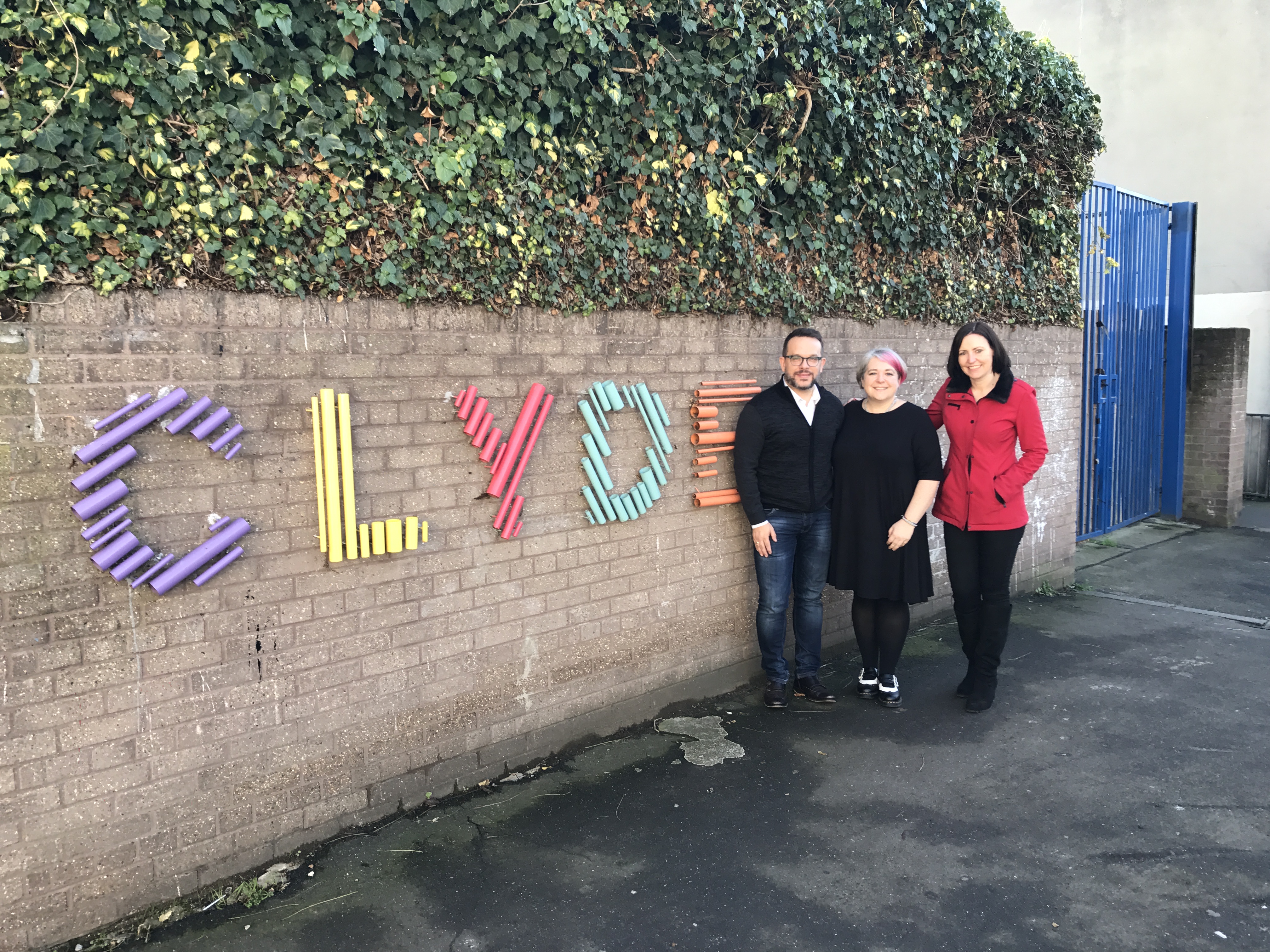 Last year the Government announced that all early years provision is to be funded using the same formula. This is extremely bad news for Clyde, Chelwood Nursery School in Brockley and other nurseries across the country who, unlike many other early years providers, are subject to overhead expenses and Ofsted inspections.

For Clyde Nursery School this change will equate to an approximately 40% reduction in funding and the amount they receive per hour for each child will go down by 35%. To make matters worse, last week it was revealed that the cuts will come into force this April, rather than the expected date in 2018. It’s a huge blow to staff, who are working on damage limitation and tirelessly attempting to plan ahead with an impossible budget.

When visiting the centre I could see first-hand how children and families rely heavily on the centre. It’s a safe place for them in the community; they provide fundamental services for victims of domestic violence, activity classes for parents, computers for those who don’t have access to the internet at home, and support and training for those hoping to get back into work.  The nursery is rated outstanding by OFSTED and when chatting with Cathryn she told me how they aim to give every child the very best chance in life.

We know how important it is to make sure children have a good start in life. Investment in early years is one of the best ways to close the attainment gap between the most disadvantaged children and their wealthier counterparts. Yet we have seen the closure of more than 800 Sure Start Centres since 2010 and the closure of 1,000 childcare providers in the last five years.

The Conservative Government are cutting vital funding to education with no regard for the long term effects. The Joseph Rowntree Foundation estimates that £1 in every £5 of all spending on public services is needed because of the impact poverty has on people’s lives. £9 billion is lost in tax revenue and additional benefits spending resulting from dealing with the symptoms of poverty. That’s £78 billion a year. For those in Government who aren’t prompted by the human cost of nursery school closures, surely the economic cost must do it for them?

Young people can’t rely on luck to get them out of poverty, but they can rely on properly funded schools and these schools need to be able to rely on the Government.  I hope to raise this in Parliament at the next given opportunity and will be writing to the Caroline Dinenage, the minister responsible for early years and childcare.

I hope that going forward the Government will revisit this disastrous policy and ensure nursery schools such as those in my constituency have their funding protected for the future so they can continue to deliver high quality education and other important community services for the local area. Their future must be secured. 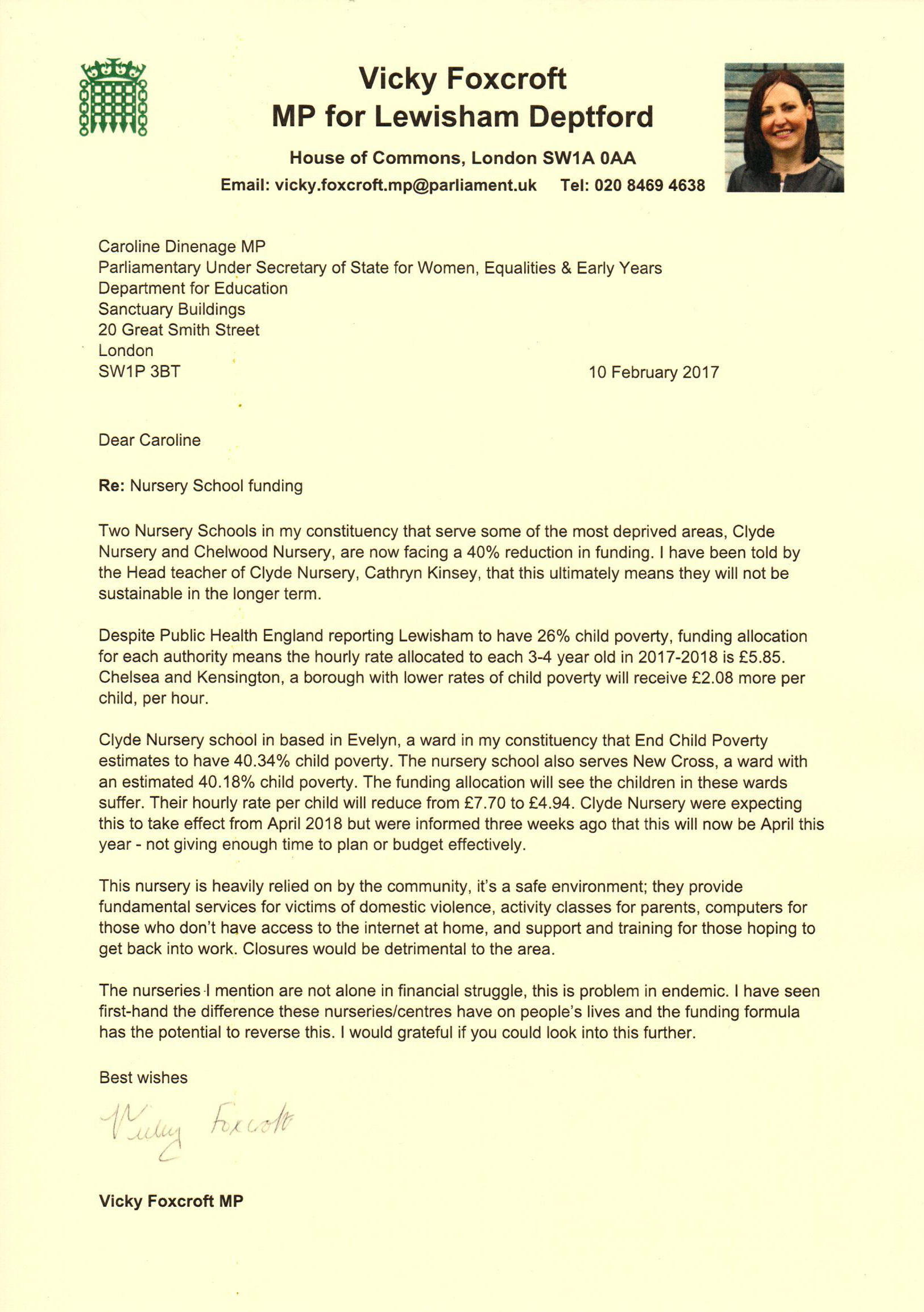