The Mayor of London, Sadiq Khan, recently announced ten new Low Emission Bus Zones across the city as part of his measures to tackle air pollution in the capital. One of the new zones will cover the route from Lewisham to Catford via Lewisham High Street, Rushey Green and Bromley Road.

The Mayor has targeted air quality hotspots where people are exposed to some of the highest levels of nitrogen dioxide pollution and older buses contribute significantly to road transport emissions. Thousands of school children will benefit, with 172 schools located within approximately 100 metres of the new zones.

The Low Emission Bus Zones will use a combination of hybrid and clean buses that meet Euro VI standards. They will also use a number of bus priority schemes which will ensure buses are able to keep moving, cut idling emissions and speed up journey times for passengers. 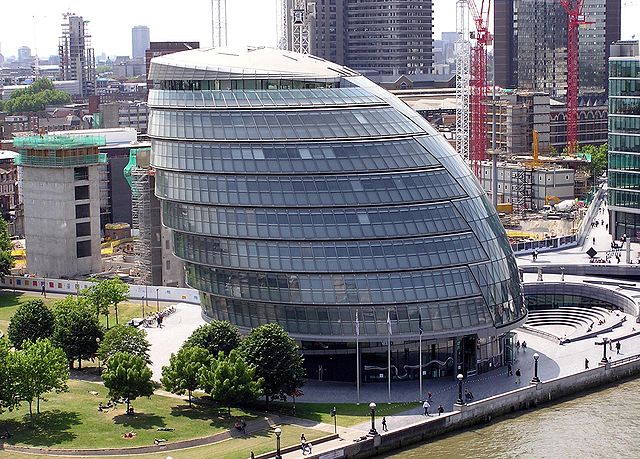