My response to the Thameslink timetable consultation

At the end of last year, I submitted my response to the extensive Govia Thameslink (GTR) timetable consultation. GTR’s consultation sets out proposed changes to the timetable which will be operated by GTR in 2018. GTR operates both Thameslink and Southern Rail, meaning several stations and lines in Lewisham Deptford are affected by the timetable changes. 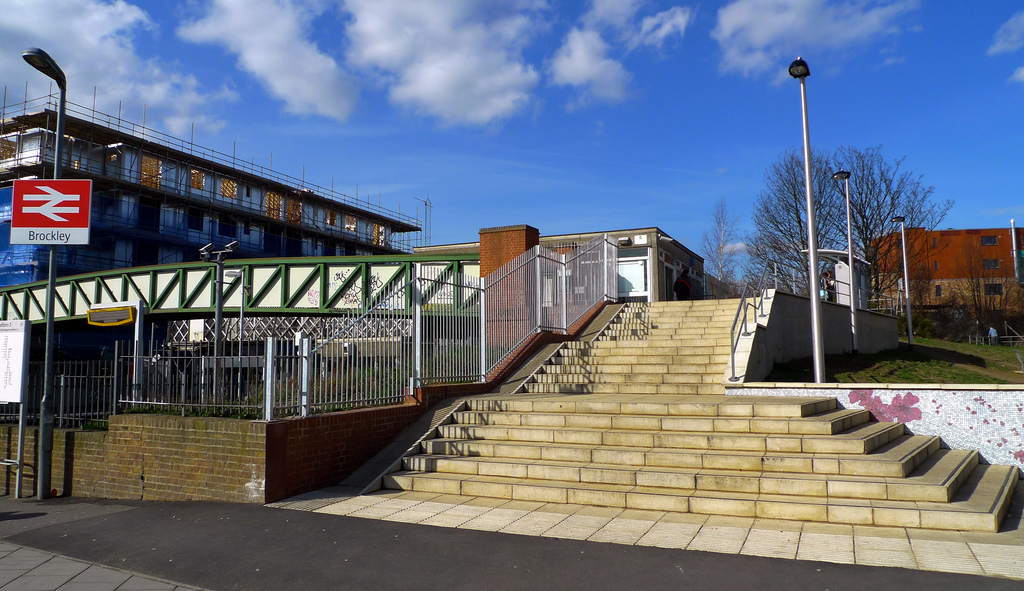 Below is a copy of the letter I sent to GTR with my key comments and concerns:

I am writing with some comments regarding the timetable proposals for your consideration. I welcome some of the proposals made for the new Thameslink timetable in 2018, particularly the increase of services via Crofton Park which I was very pleased to see included. However, the proposals negatively impact several other stations in my constituency and I outline my main points and concerns below.

Crofton Park
I have been working for the past year with the Crofton Park Transport Users Group (CPTUG) who run the Cinderella Line campaign. It is great to see that the increased demands on the Catford Loop has been recognised within the consultation. Crofton Park has experienced a 36% passenger growth in the last four years which has not been matched with an increase in services, so I am pleased that GTR plan to increase London services via Crofton Park to four trains per hour.

The CPTUG has already submitted their own comments on the proposals, which I would like to add my support to. In summary, these points are:

 Basic service pattern: Sevenoaks/Orpington to Kentish Town – A basic service pattern to be recognised as comprising four trains per hour at all times and on all days, including Saturdays and Sundays, from Sevenoaks/Orpington through the core to St Pancras.
 Train spacings & Interchanges – Trains to be spaced at regular intervals through the hour and with consideration for key interchanges such as London Overground services.
 Consistent Stopping pattern at all stations on the route – Trains to stop at all stations on the route to give a consistent stopping pattern and provide a full turn up and go service for all.
 Late night and early morning services – Later finishing times and earlier starting times to harmonise with tube services.
 Passenger number data – A robust survey of passenger numbers before committing to these planned changes to services. We would like to see the passenger number data from the new Class 700 trains used to inform current and future planning.

I believe you already have further detail on the above points from the CPTUG but please let me know if you require more information on any of the above.

Brockley and Honor Oak Park
I am concerned that during peak morning hours Brockley and Honor Oak Park will see three fewer trains to London Bridge. This will add further strain on an overstretched Overground service, which is already overcapacity at peak hours. Constituents using Brockley and New Cross Gate, for example, have been in touch to say that they are sometimes unable to get on to Overground trains at peak times because services are already at full capacity by this point on the line.

The number of residents in the Brockley and Honor Oak area continues to grow and this should be recognised in timetable proposals. Peak services to and from these stations should not be cut and I therefore disagree with the proposal to reduce current peak morning and evening services between Brockley and London Bridge.

Moreover, current proposals to divert services from East Croydon to West Croydon mean commuters from New Cross Gate will no longer be able to travel directly to and from Gatwick Airport. This is an important link for residents of New Cross and current proposals will increase journey times to Gatwick and other destinations in Sussex.

This proposal also unnecessarily duplicates London Overground services to West Croydon and enforces an interchange at Norwood Junction for journeys onwards to Gatwick Airport, which is a station with no step free access.

I therefore disagree with the proposal to divert trains via New Cross Gate from East Croydon to West Croydon, due to the adverse impact on residents in the New Cross area.

I do hope you consider the above points and the impact on the many commuters residing in Lewisham Deptford.

Member of Parliament for Lewisham Deptford