Since becoming an MP in May 2015, I have received hundreds of letters, emails and tweets about the state of transport in our constituency. Across Lewisham Deptford, from New Cross to Hither Green, residents continually suffer overcrowded trains, delays, cancellations and generally poor service. 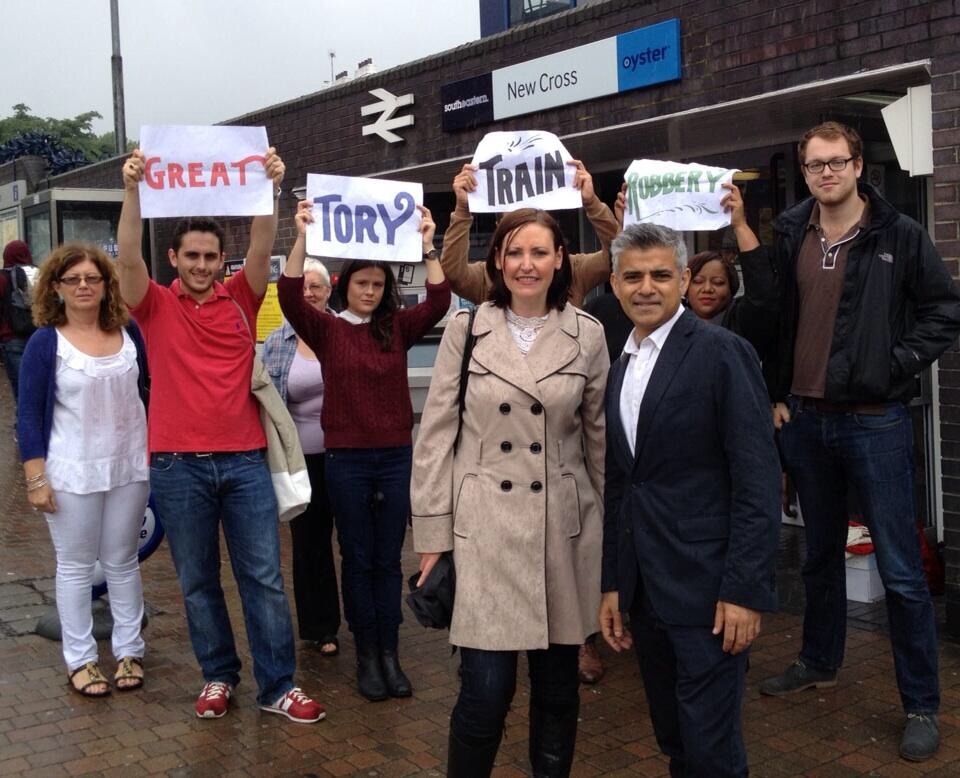 In Crofton Park, there are fewer trains running today than in the 1950s despite significant growth in commuter numbers.

At St John’s, staff are rarely on hand to help customers when trains are cancelled at short notice.

In New Cross Gate, recent changes to Southern Rail’s timetable has seen a reduction in trains per hour, placing even more stress on commuters.

I could go on, but if you live in South East London, none of this will be news to you. I have spoken to dozens of constituents who tell me the same story of unreliable service, overcrowded trains, lack of communication, ignored complaints, invisible staff and generally poor customer service across the board.

This is no surprise, really, considering the fact that the three main train operators in Lewisham Deptford are usually fighting for bottom place in the National Rail passenger satisfaction survey.

Train service across Lewisham Deptford is frustrating and frankly unacceptable.

I am committed to campaigning for better transport in Lewisham Deptford. I will be working with councillors and neighbouring MPs, speaking to local transport users groups, setting up regular meetings with Govia Thameslink, Southern and Southeastern, organising public meetings and lobbying the Department of Transport until we see vast improvements in the area.

And if you feel strongly about the state of transport in Lewisham Deptford, I want you to be involved too. You can always email me at vicky.foxcroft.mp@parliament.uk or contact me via Twitter on @vickyfoxcroft.

Watch this space for future updates on the campaign.