Over the past week, I have received a number of emails and tweets from many Millwall fans outlining concerns about the compulsory purchase of land around Millwall FC. Below is a copy of the letter I have sent to the Mayor of Lewisham and all Cabinet members ahead of this evening’s meeting. I will also be attending this meeting in order to voice these concerns in person, and ask for the decision to be deferred until a plan is proposed that everybody can get behind. 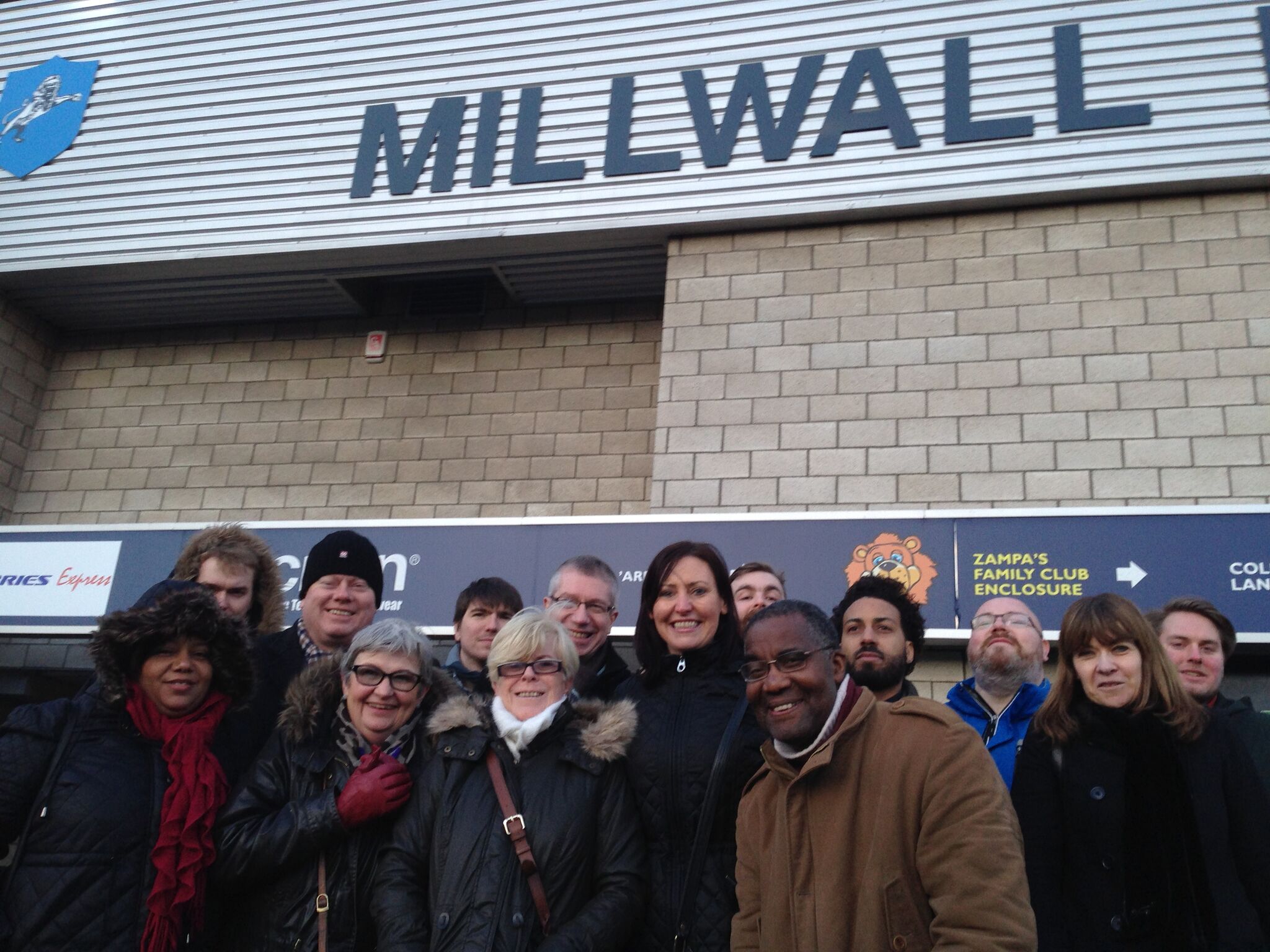 Ahead of this evening’s decision on the Compulsory Purchase Order of the land around Millwall FC I wanted to outline a number of concerns that I have.

Millwall management and many Millwall fans have been in touch with me outlining their concerns about the lack of engagement with them from the council and Renewal. I am sure you will have seen many of these emails.

Millwall FC are an integral part of our community, supporting the Save Lewisham Hospital campaign, investing in many youth and community projects through the Millwall community trust and doing much work with organisations such as Show Racism the Red Card.

The frustrations expressed to me by many people, and the lack of evidence of real engagement taking place between Renewal and the council to deliver a plan that benefit the club and the local community lead me to write to you and ask you to defer this decision.

There are of course other areas within the plans and the CPO that concern me. In particular, the fear that the land will just be sold off to private developers afterwards, despite a lack of real affordable housing in the area. This is an issue I have expressed concern about in the past when I was formerly a councillor.

In light of all of these concerns and a willingness to get a better deal I am writing to you to ask that you consider deferring the decision tonight and work to encourage all parties to get around the table to have a meaningful discussion, in order to come up with a plan that everyone can get behind. If you defer tonight’s decision I am committed to helping ensure that this happens.

We all acknowledge that this area needs to be developed but we must first try and ensure we secure a plan that everyone can get behind and support.