Last week the Department for Transport published its Invitation to Tender (ITT) for the South Eastern Rail Franchise. Rail operators are being invited to bid to take over the franchise in April 2019 when Southeastern’s contract runs out.

The department’s plans for the future of the franchise are based on the results of the public consultation which closed at the end of June. The train operator which submits the winning bid will have to work closely with Network Rail to ensure the proposals are put into action.

I am pleased to see that the department has decided against moving to a single London terminal for all services and that ministers recommend an increase in the number of services between Victoria and Lewisham. We should also see more Sunday services and a 10-15% reduction in journey times.

I was disappointed, however, not to see any specific recommendations on accessibility, which continues to be a big problem at many stations in south east London. Such improvements might come under the more general requirement of “investment in stations and facilities” but I would have liked to have seen the issue tackled head on.

Alongside the ITT the Department for Transport has published a Stakeholder Briefing Document (SBD) which summarises the 10,000+ responses which were submitted to the public consultation.

Both the ITT and the SBD can be accessed here.

You can read my own response to the consultation (which I wrote during the election period when I was the Labour Party candidate for Lewisham Deptford rather than the MP) here.

A Labour government would prioritise public service over private profit, starting by bringing our railways back into public ownership as franchises like this expire. In public ownership, we would deliver real improvements for passengers by capping fares, introducing free wi-fi across the network, ensuring safe staffing levels, ending the expansion of driver only operations, and introducing legal duties to improve accessibility for people with disabilities. 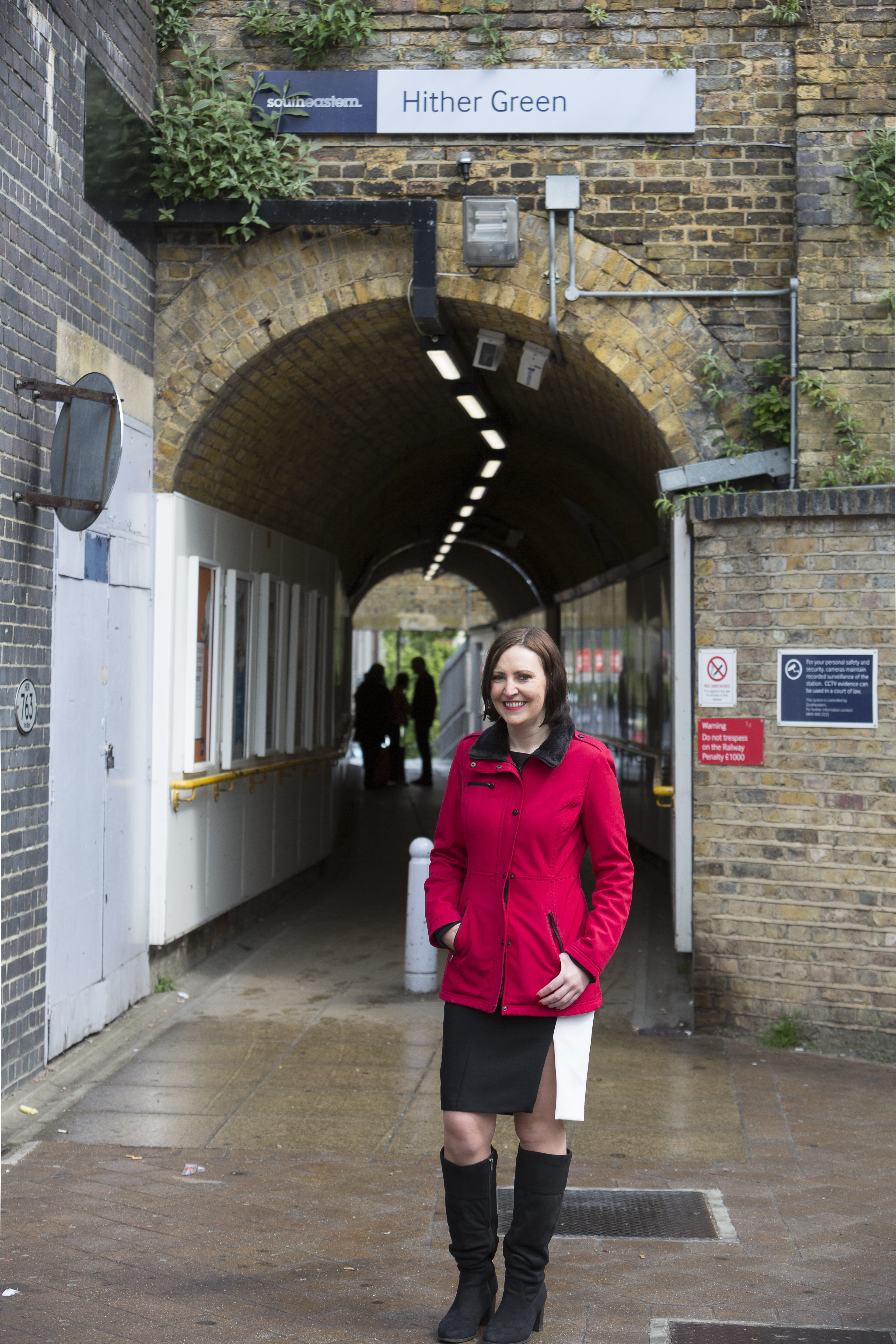