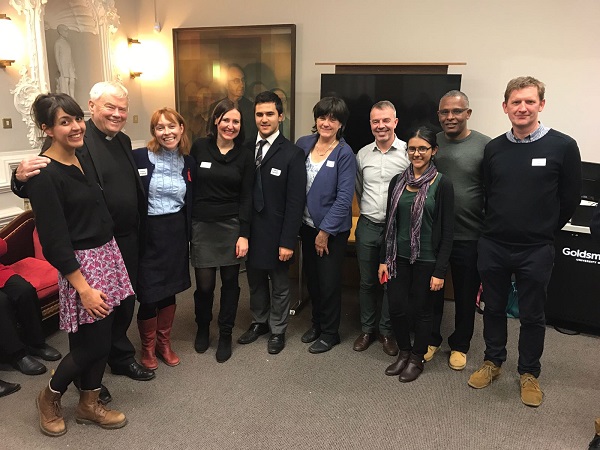 The event was well attended by a mix of charities, organisations, schools and other local interested people. The committee spent time talking to guests about what they feel Deptford First’s future priorities should be and how we can encourage organisations to work together to support local people and improve the area.

Deptford First was originally set up in 1979 by John Silkin (MP for Lewisham Deptford from 1963-1987), backed by Canon David Diamond (Rector of Deptford) and Roger Norman (editor of the South East London Mercury). The charity’s original aim was to support people who had nowhere else to turn through the provision of small grants and individual payments, as well as to facilitate networking and the coming together of local groups.

We are excited about what the future holds for Deptford First and hope that the charity can build on its solid foundations to have a bigger impact in Lewisham Deptford.

We are in the process of setting up an email address and website, but in the meantime if you would like to get in touch, please email me at vicky.foxcroft.mp@parliament.uk.