Zarka Iqbal, a student at Prendergast Hilly Fields, recently spent a week doing work experience with me. Here, she shares her thoughts on selective schooling and argues why our comprehensive school system needs protection. 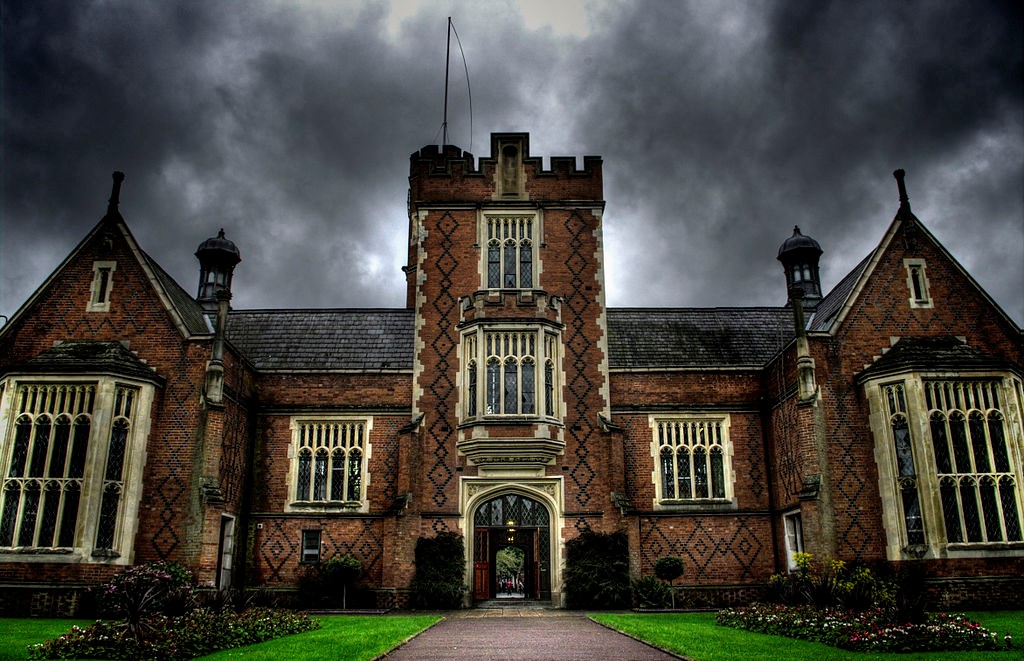 As a sixth form student currently attending an outstanding state school in Lewisham, I strongly oppose the re-introduction of grammar schools into our education system, as they serve only to segregate pupils and reinforce social division.

The Government claims that grammar schools aid social mobility, however this notion is distorted in reality. The 11 plus exam (the testing used to admit pupils into grammar schools) often features questions not usually adopted by regular state primaries. Therefore, those parents who can afford intensive tutoring succeed in getting their children into grammar schools, whilst leaving too many pupils feeling second-best, and essentially, branded as failures.

Conversely, no positive impact has been found of grammar schooling on social mobility. Research shows that the attainment gap between children on free school meals compared their counterparts, is actually wider in selective schools than comprehensives, in achieving five A*-C grades at GCSE.

However, beyond this, school is not just a place where we go to learn a set curriculum, but plays an important part in our growing up. Throughout my time at school, I have met people from a range of different backgrounds, enriching me with knowledge on various cultures, religions and beliefs, which I believe has made me a more well-rounded and aware individual.

It is precisely the state school system which has allowed me to do so, whereas grammar schools on the other hand, narrow diversity through selectively grouping young people. Lewisham in particular is characterised by this very diversity and is a more tolerant place because of it.

We are indeed suffering a severe shortage of good school places. The secondary school population is estimated to rise by around 10.3% by 2020. However, the solution to this is not providing selective schooling for the few, but focusing on improving standards of schooling for the many. Nor do we have to compromise social diversity in the pursuit of achieving highly academically and fulfilling our aspirations.

As rightfully stated by the outgoing Ofsted Chief Inspector Michael Wilshaw, the claim that a return to grammar schools would benefit poor pupils was “palpable tosh and nonsense” and would be a “profoundly retrograde step that would actually lead to overall standards sliding back, not improving”.